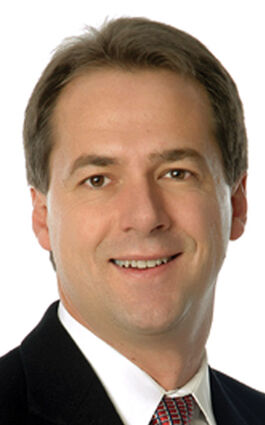 Refuting claims by state Republican Party officials that his appointment of John Walsh last week was a ploy to give Democrats an advantage in retaining the seat in November's election, Bullock said he spoke with no other senators, White House officials or political party officials.

Bullock appointed Walsh to the seat a day after the Senate confirmed longtime Montana Democrat Max Baucus as the U.S. ambassador to China. Walsh is running to keep the seat in this year's election, where he will likely face Republican U.S. Rep. Steve Daines.

Bullock said Reid called him before Baucus' nomination was made public to weigh in on who should serve the rest of Baucus' term.

Asked to elaborate, Bullock said, "I said, 'It's none of your business what I do and, respectfully, you are not part of state government. I am the governor, and this is the decision that I make.' "

Reid's press office did not immediately return a call for comment. Bullock declined to say who Reid had recommended for the appointment.

Montana Republican Party officials and GOP legislative leaders had called for an open process in selecting Baucus' replacement. Bullock deflected those requests, citing Montana law that leaves the decision to him alone.

Bullock interviewed no candidates, and he said he informed Walsh of his decision the day before his announcement.

"This isn't 'American Idol.' This is a very important decision to be made," Bullock said.

"We think calling for openness and transparency is good citizenship, not partisanship," Greenwood said.