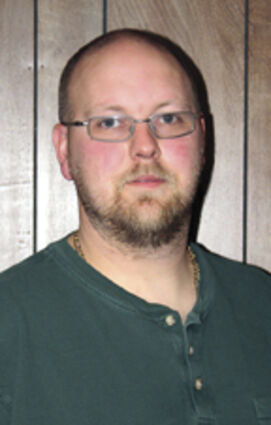 A former Havre District School Board chairman and business owner was to be sentenced Thursday in federal court but the decision was delayed over a plea agreement.

Shad James Huston, who has pleaded guilty to theft from an Indian tribal organization, failure to file currency transaction reports and bribery, has been given a chance to redact his guilty plea after his lawyer contested the nature of one the counts.

Huston previously admmitted accepting a payment of $300,000 from Tony Belcourt, who has already been sentenced for embezzlement, but his lawyer is now contesting the nature of his guilty plea for this charge.

Michael Sherwood, Huston's lawyer, maintained that there was a mistake in Huston's pleading guilty for the payment. He said that there was some confusion as to what the full definition of the charge was and his client had previously pleaded guilty to it due to a misunderstanding of its nature.

Through Leon's Buy and Sell, a pawn shop in Havre, Huston gave kickbacks to Rocky Boy officials by depositing their checks. Huston admitted and still maintains that he gifted a 2009 Chevrolet Suburban to Bruce Harold Sunchild. However, it was a gift, his attorney said, and not a payment.

"I'm not going to sentence a person who didn't think they did any crimes," Judge Brian Morris said.

Though Sherwood said he wanted to explain the plea to Morris rather than move the hearing, Morris said he was not going to waste three hours of everyone's time to make the same decision.

Morris gave Huston and Sherwood the option of withdrawing his guilty plea and going to trial, should they so choose.

The hearing has been moved to May 4 at 9 a.m. at Missouri River Federal Courthouse in Great Falls.

That's not a Rocky Boy Embezzler, like the headline says. Its a Havre Embezzler doing it to Rocky Boy.