Doll residence tapped as Garden of the Week 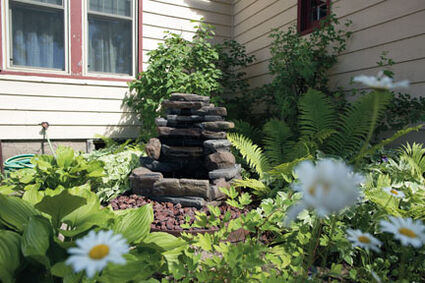 Bullhook Blossoms Garden Club has kicked off its new season of selected yards by recognizing the lawn of Keith and Bonnie Doll at 202 3rd St.

The house has a long history of stately lawns.

It was built in 1902 by Alexander Smith, known for his well-manicured lawns.

The current owners relive the tradition.

Bullhook Blossoms members lauded the Dolls, saying they have "meticulously and lovingly groomed the yard that sets off the period home."

Perennials dominate the flowers and foliage to enhance the lawn.