After four seasons as the head man at North Star, Burgess is making the jump from Class C to Class A. 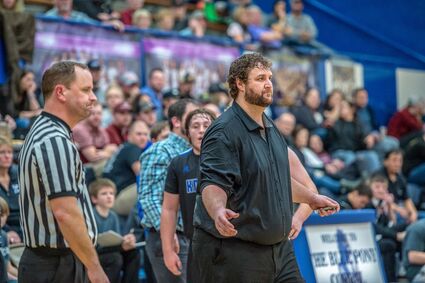 Walynn Burgess has spent the last four seasons rebuilding the North Star boys basketball team. But after leading the Knights to their first divisional tournament berth in a decade, Burgess is ready to take on a new challenge, as head coach of the Havre Blue Ponies.

Burgess, who will replace Curt Leeds, who stepped down earlier this spring after six seasons at the helm, was recommended to the school board by Havre High activities director Dennis Murphy and Friday afternoon, the board approved the hire, making the move official.

"I am just super excited about the opportunity," Burgess said....