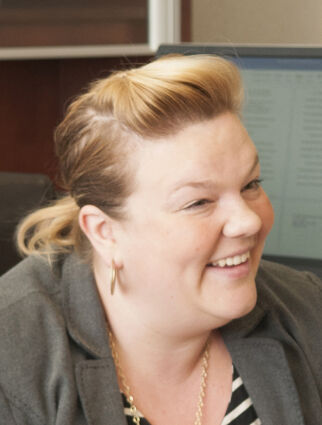 Snipes Ruiz, whose appointment must be confirmed by the state Senate this legislative session, takes the place of Judge Dan Boucher, who retired in November.