Hi-Line Living: Sheppard says her last goodbyes to the museum 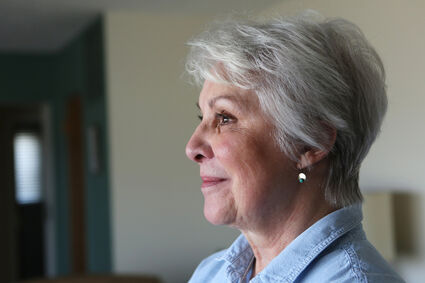 Jude Sheppard, who recently retired for her position as director of the Blaine County Museum, sits in her home Thursday in Chinook.

Last week, former Blaine County Museum Director Jude Sheppard, made her last goodbyes to a position she held for more than two decades.

"It's something that I truly enjoyed and always have," Sheppard said. "I've always liked history. It was a perfect job."

Sheppard officially retired at the start of March, but had been coming in to help French get started in the position.

She said that she first started at the museum as the director in 1996. Before that she served on its board of directors for five...