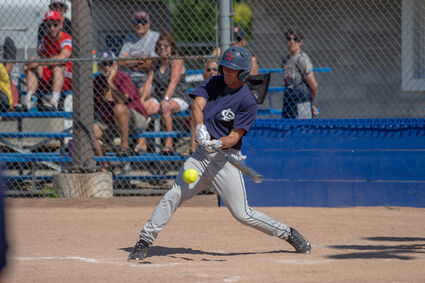 Valley Furniture of Havre came into the 2019 Men's Fastpitch state tournament as the defending champions. However, after a loss in the semifinals, winning a second straight title seemed like it would take an incredible effort.

But in the blistering heat at the Sixth Avenue Memorial Field Sunday, Valley Furniture gave exactly that in the final three games Sunday afternoon and in the end, the team from Havre swept all three, including two wins over Desperado Pine from Missoula, by the scores of 14-6 and 11-3 in order to claim a second consecutive state title.

After losing to Desperado Pine...