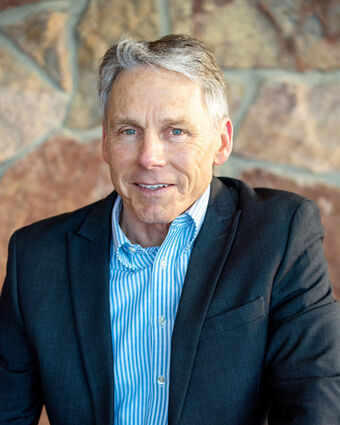 Havre Public School Board member Ed Hill has recently thrown his hat into the race for House District 28, filing last Thursday as a Republican candidate for the election.

Hill will be squaring off against Democrat Krystal Steinmetz in the race for House District 28, which is now held by Rep. Jacob Bachmeier, D-Havre, who is not running for re-election.

Hill said he was born and raised in Havre and has lived in Havre for most of his life. Right after graduating from Havre High School he got a job with BNSF Railway, he said, adding that the f...