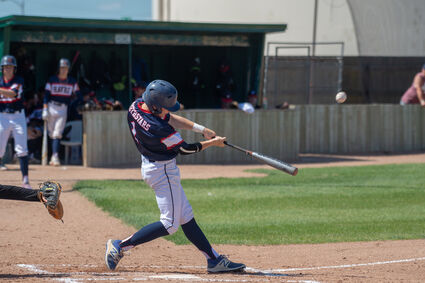 Despite recent cancellations on the national level, the Havre Northstars are still hoping to have an American Legion Baseball season sometime in the near future. The Northstars' season was set to get underway this month, but it, like all other sports, is on hold right now due to the COVID-19 pandemic.

The Havre Northstars are keeping up hope of having a 2020 season, including hosting the Class A American Legion state baseball tournament.

Late last week, the American Legion National Baseball Committee announced it was canceling all American Legion World Series and regional tournaments. However, the committee said seasons, district and state tournaments would be left up to local organizations.

In response to the announcement, Havre Youth Baseball released a statement Friday with updates:

However the National Committee is leaving the decision of having local seasons up to each state's Am...