Gianforte stumps in Havre for governor 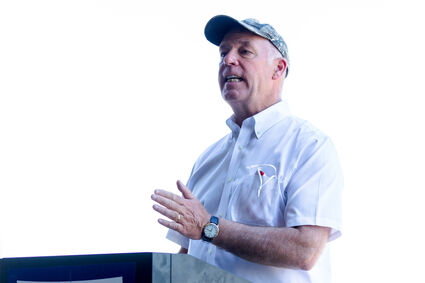 Kristen Juras, Gianforte's running mate, introduced him to the small crowd at the event.

"I am excited," Juras said. "I am excited about the prospect about Greg Gianforte becoming our next governor."

Gianforte was elected to the U.S. House in a special election in 2017, after he lost to Democrat Steve Bullock in the 2016 race for governor. He was re-elected in 2018.

He is not running for his seat in the House, instead running again for governor.