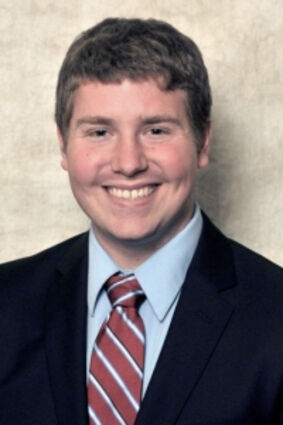 Sen. Bryce Bennett, D-Missoula, is squaring off against Republican Deputy Secretary of State Christi Jacobsen in the race for Montana secretary of state.

Bennett said a lawsuit filed by The Republican National Committee, the National Republican Senatorial Committee, the Montana Republican State Central Committee, and Donald J. Trump for President Inc. alleging Montana Gov. Steve Bullock's Aug. 6 directive allowing counties in the state to decide whether to allow mail-in voting for the 2020 general election, is simply a political move during an election year.

"I think this is partisan pol...