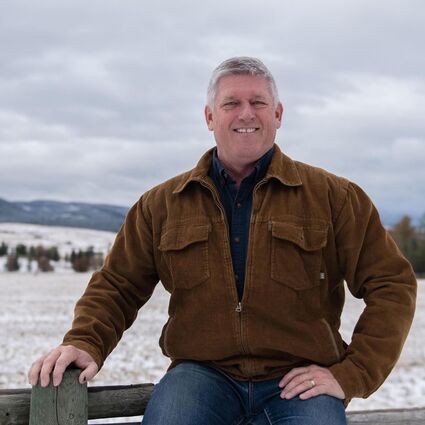 Big Sky businessman Troy Downing is facing off against Democrat candidate Rep. Shane Morigeau of Missoula and Libertarian candidate Roger Roots of Livingston in the general election in the race for Matt Rosendale's place as Montana auditor.

Rosendale, a Republican, is running for the U.S. House instead of running for re-election and faces former Rep. Kathleen Williams, D-Bozeman, in the race for that seat, being vacated by U.S. Rep. Greg Gianforte.

Gianforte is running for Montana governor instead of running for his house seat and faces Democrat Lt. Gov. Mike Cooney and Libertarian Lyman...