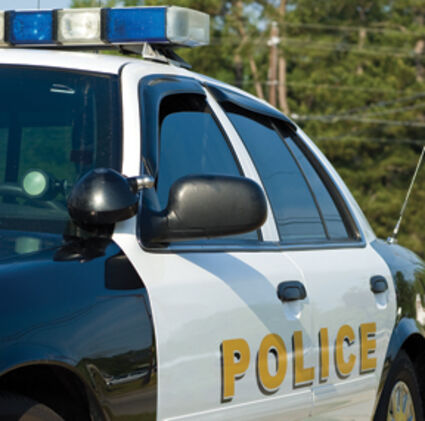 Someone stopped at the police station Thursday at 9:01 a.m. to file a report about an account being hacked.

Officers were called Thursday at 10:02 p.m. to a the south end of Fifth Avenue where a Dodge Dart had hit a deer.

A Pike Street caller asked at 3:23 a.m. today for assistance finding his vehicle that may have been stolen.

Deputies investigated after a Sixth Street North caller reported Thursday at 3:47 p.m. that a burglary had occurred.

Leann Ahenakew Gardipee of Havre, 44, was arrested on a shoplifting charge and...