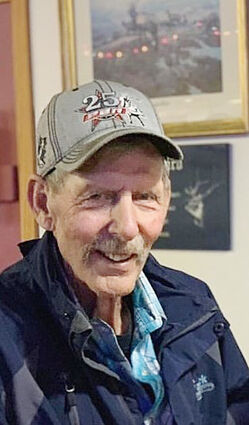 "The Cowboy Rides Away"

David Eugene Bessette was born to Clyde and Marion (Malsam) Bessette on December 27, 1943, in Havre, Montana, and died from cancer on October 15, 2020, peacefully at home.

After graduating from Havre High School in 1962, David joined the National Guard. Then, while working for Hill County, David began acquiring more and more farmland north of Havre until the farm became a full-time job. David served on the Federal Land Board and, during his time as chairman of the board, he would often travel to Minneapolis and Spokane for business. David also served on the Havre High School Booster Club for many years.

In 1963, David married Kathy Schafer and had two children: Randy and Nikki. They later divorced and David left the farm to his son.

After moving into town, David worked for the City of Havre and also hauled cows for Shrauger Farms, which is something that he really loved doing.

In 1992, David married Susie and was welcomed with love by her three grown children, Cub, Mandi, and Tobey.

When David retired from the City of Havre, he went to work for Patrick Construction, where he loved the camradery of the staff and crew, driving "his" truck and mentored many of the younger employees. David loved working outside while at home, doing chores and tending to the animals, but come 3:00, he would head to town to "have a cup" with his coffee club. 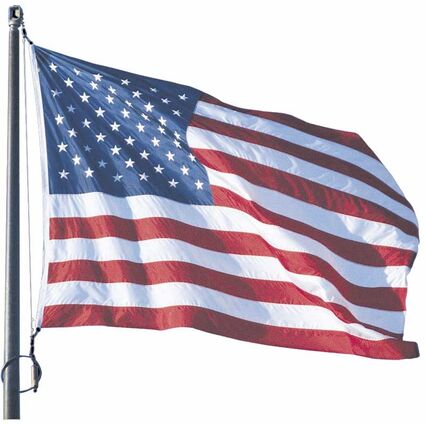 David was preceded in death by his parents and his brother, Wade. He is now reunited with his best friends LeRoy and Herbie as well as some of the best bull haulers in the business.

A memorial will be held at a later date and donations can be made to Havre High School Booster Club and Montana State University-Northern Rodeo Club. Condolences can be sent to PO Box 925, Havre, Montana, 59501.

Please visit David's online memorial page at http://www.hollandbonine.com to leave a message of condolence for his family.