Old Man Winter expected to settle in this year 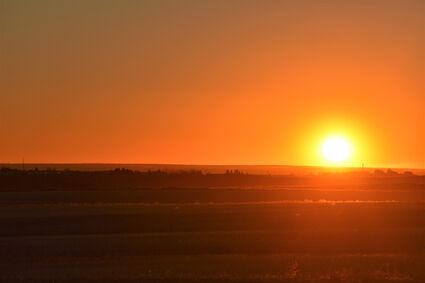 Havre has seen record-tying warmth this week with more potentially to hit, but as October turned to November over the weekend, the metrological winter is now less than a month away, and the warm temperatures, they're not going to last.

But that is expected to change over the weekend, and the long-range forecast is not expecting many record highs either.

All major forecasters - the National Oceanic and Atmospheric Administration, The Weather Ch...