Frontier Notebook: Frontier, MSU-Northern finally get a full slate of hoops in

Frontier, MSU-Northern finally get a full slate of hoops in 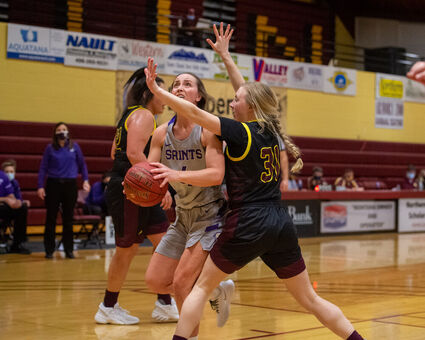 There were winners and losers this past week in Frontier men's and women's basketball. But in reality, everybody won.

For the first time this season, no Frontier games had to be postponed due to positive COVID-19 tests. Instead, a full slate of games were played around the Frontier, which is something that hasn't been easy to accomplish during the pandemic.

All Frontier teams test at the beginning of each week, and a positive test can result in games being postponed. That was especially the case back in December, when many, many games were called off during the first week of the season, a...