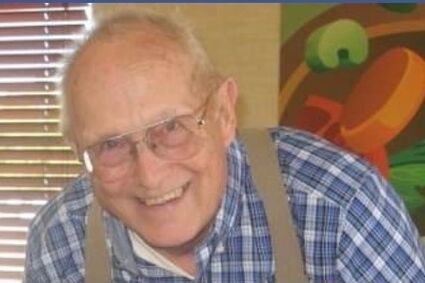 Cremation has taken place, and private family funeral services will be held due to the pandemic.

In lieu of flowers, donations can be made in his memory to Friends of the Havre Animal Shelter, for he loved his fur babies.

Holland & Bonnie Funeral Home has been entrusted with services and arrangements.

Please visit John's online memorial page and leave a message of condolence for his family at http://www.hollandbonine.com .

John was born February 11, 1936, in Sacramento, California, to James and Hazel (MacGirvin) Gillispie. He was raised in Sacramento, attending school there. July 18, 1953, John married Mary H. Leister in Carson City, Nevada, and enlisted in the U.S. Air Force a year later. John served in the Air Force for over 20 years.

He moved his growing family to Havre from Madrid, Spain in 1964, where he served at the Air Force Radar Base north of Havre. His family settled into and remained in Havre, even when he was stationed elsewhere. John served remote duty twice in Alaska and once in Newfoundland, and, while he was gone, the family eagerly awaited his return.

John retired from the Air Force in December of 1974. He began working as a school bus driver, a cleaner at the Oxford, a sheet metal worker for Nault Plumbing and Air Conditioning, and then as engineering maintenance manager for the school district. He had to be busy doing something all the time. He finally retired for good around 2000.

John was an avid softball player, and supported slow-pitch softball for many years. He coached the Air Force team to many championships, and was instrumental in helping to get the softball complex south of Havre built. He coached baseball for his sons and, when he walked around Havre, many people would shout out, "Hi Coach." He also enjoyed fishing, camping in the Bears Paw Mountains, hunting, reading, and crossword puzzles. He was a laid-back man who enjoyed playing jokes, and he absolutely adored his grandchildren. John was proud of his Irish heritage, and his favorite holiday was Saint Patrick's Day. He made sure to dress the part and celebrate the day every year, a tradition which is carried on by his children, grandchildren, and great-grandchildren. 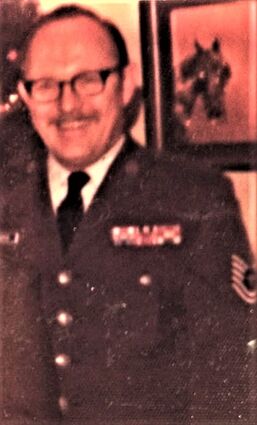