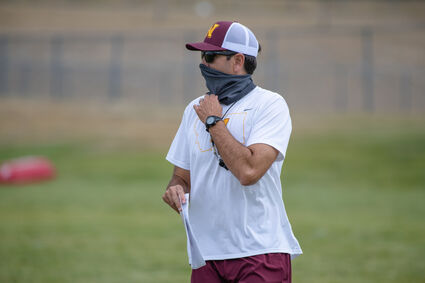 It was a big day for the Montana State University-Northern football program, as head coach Andrew Rolin announced 11 new signees to the Lights' program.

Several of the signings had already been announced, including a pair of local prep standouts in Chinook tight end Reese Elliot and Harlem wide receiver Andrew Rassmussen. That duo comes to Northern from close to home, which is always exciting, while Glasgow running back Jesse Lee (6-1, 205) is also a big signee for...