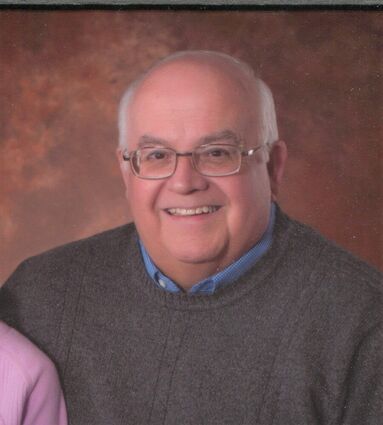 Cremation has taken place, and memorial services will be set later this year.

Earl's family has suggested memorial donations be made in his memory to Fifth Avenue Christian Church, the Boys & Girls Club of the Hi-Line or a charity of the donor's choice.

Please visit Earl's online memorial page and leave a message of condolence for his family at http://www.hollandbonine.com .

Earl was born October 27, 1946, in Rugby, North Dakota, to Norman and Evelyn (Schoenberg) Lynnes. He was raised in Rollette and Glasgow before the family finally settled in Havre. He graduated from Havre High School in 1965. He attended Northern Montana College briefly and studied at Kinman Business University in Spokane. Later, he met Marcia Watson at a CYC Dance at which he danced with her to "Brown Eyed Girl." A romance evolved.

In 1967, Earl and Marcia married, and the couple was blessed with two sons, Gregory and Jeffrey, whom they raised in Havre. Over the years, Earl worked at Sacred Heart Hospital, Coast to Coast Hardware and then began a 35-plus year career in the grocery business at Safeway and Gary & Leo's IGA. Earl spent nearly seven years working full time and caring for his wife, Marcia, who was ill until she passed away in 2012. During that time, he had several mini-strokes but persevered, always putting his wife first. He retired in 2009.

He enjoyed photography, stained glass, gardening, arranging flowers, yardwork, and traveling to both Disney Land and World and Hawaii with relatives. Trips to Glacier Park with Marcia and family were always the highlight of most summers. Once the grandchildren were born, Earl spent as much time with them as he could and they were always the highlight of his day. He was a member and past master of Havre Masonic Lodge #55, member of First Lutheran Church and later on in life of Fifth Avenue Christian Church, where his faith was re-energized and a special bond formed with Pastor Rowlie Hutton and other members of the church. 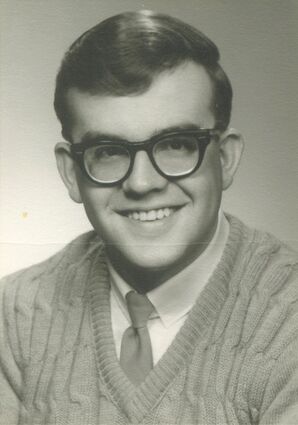