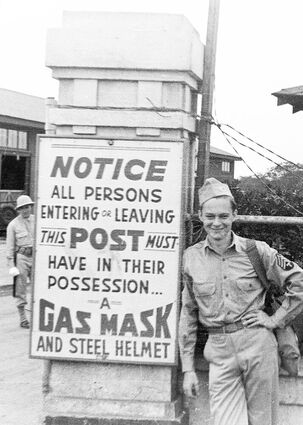 When Army veteran Richard Perkins passed away at the age of 92 in 2014, he left behind a treasure trove of hundreds of photos he took while stationed in Hawaii after the attack on Pearl Harbor.

Perkins was a radio operator who was stationed at Fort Shafter in Honolulu, and he worked at an underground base inside of Diamond Head. Except for a few brief stories, he never talked much about his service to his family. While cleaning out his house after he died, his daughter Alice and son Dana came across a large tin container full of rolls of film negatives that had been developed, but never converted into photographic prints. Dana painstakingly scanned the negatives into his computer and converted them into hundreds of never-before-seen historical photos. The people in the photos include veterans of the Army, Navy and Marines, as well as USO performers, civilians and children who lived in the area around the Army base of Fort Shafter.

Alice and Dana have spent the last few years learning as much as possible about the people and locations in the photos. They have received a tremendous amount of help from Milton Migita, a curator at the Army Museum in Hawaii, as well as from the general public through online social media groups. Alice and Dana's goal is to make all of the photos available to the public by compiling them in a book or through a website. The original negatives, photos, and three photo albums will then be donated to either the Army Museum or the National Park Service in Hawaii.

There are still a lot of people in the photos remaining to be identified. It is Alice and Dana's hope that people in Montana will recognize their father, grandfather, uncle, mother, grandmother, aunt, or some other friend or relative in the photos. The photos can be viewed online at: http://www.WW2PacificVeteransProject.org

If if people recognize anyone, they can contact Alice and Dana through the website or by writing to them at World War 2 Pacific Veterans Project, PO Box 789, Biddeford, ME 04005. 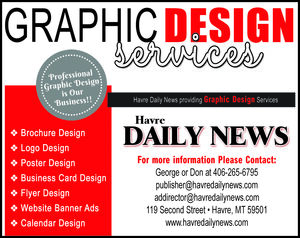