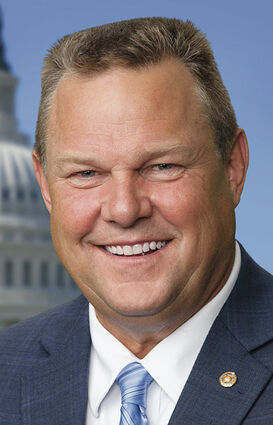 Sen. Jon Tester D-Mont. held a press conference Thursday to provide an update on his efforts on the national- and state-levels to address rural Montana issues, including the Keystone XL Pipeline, the state's vaccine roll-out and Amtrak.

Tester said the Keystone XL Pipeline has been one of his biggest concerns since the Biden Administration effectively canceled it which he said he thinks is a bad move, an opinion he's expressed to Biden in person.

"I've told President Biden directly that his decision to cancel this pipeline is wrong, and I've pushed him to reconsider," he said.