Phase 1B of vaccine rollout expanded 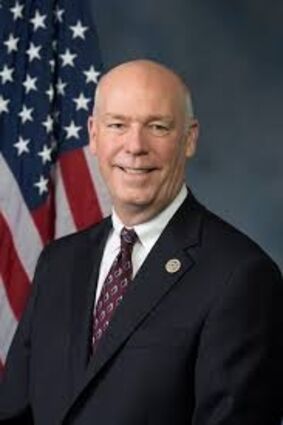 Gov. Greg Gianforte announced in a press conference this afternoon that Phase 1B of the vaccine rollout in Montana will be expanded to include people 60 and older and people 16 and older with qualifying medical conditions effective Monday March 8.

Gianforte said this expansion will not push back Phase 1C due to an increase in vaccine production and effective distribution in the state.

He said this expansion is in line with his priority to vaccinate the most vulnerable in the state first.

Watch for more in Wednesday's edition of Havre Daily News.