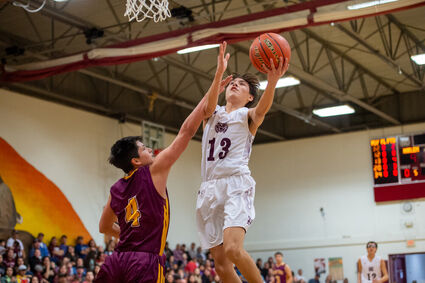 Three Harlem boys and two Wildcat girls have been honored for their outstanding play in the 2021 basketball season.

Both the Harlem boys and girls advanced to the Northern B Divisional this season, with the boys finishing third.