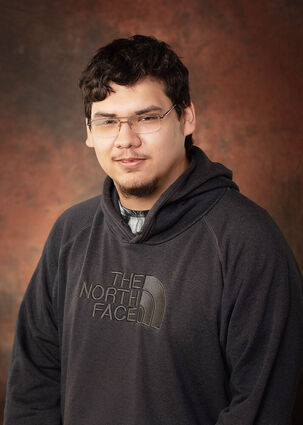 Havre High School named senior Avery Gallagher as a student of the month for January.

The son of Janet Gallagher, Avery has one sister, Mercettes, 26, who also serves as his guardian, and one brother, Justin, 16.

Galagher enjoys riding bikes, playing video games, and working out. He likes to spend time with his brother as well.

He was nominated by Nicole Cornelius because "he has a heart of gold and is willing to help everyone." Cornelius added that Galagher "can be counted on to be honest, responsible and is a pleasure to have in any class."

After graduating, Gallagher plans on going to college.

Senior Lexi Haney was named Havre High's other January student of the month. 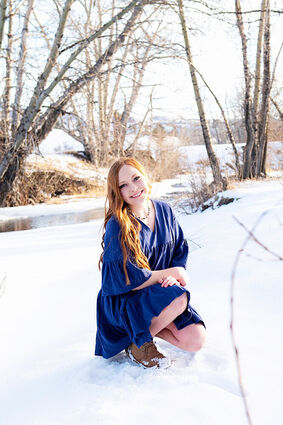 The daughter of Micky and Heather Haney, Lexi has two younger siblings, Lizzi, 15, and Grady, 11.

Haney is heavily involved in school activities. She is a member of the Havre High softball and cheerleading teams, along with Key Club, Student Council, Pep Club and Spanish Club. Her hobbies and interests include spending time with her friends, being outdoors, and skiing.

She was nominated by Cory Gunderson because "her work is always exemplary" and "she is constantly pushing to do her very best and try new things." Gunderson said Haney "embodies everything it means to be a Blue Pony."

After graduating later this year, she plans on earning a college degree in business.