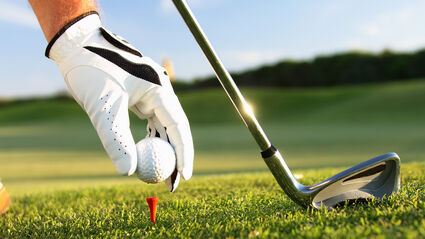 The Frontier Conference spring golf season has just begun, but on Tuesday it also came to an end.

The Montana State University-Northern men’s and women’s golf teams took part in the Frontier Conference Championships Monday and Tuesday in Eagle, Idaho. While at the championships, the league also handed out its annual awards and several Northern golfers were honored.

Northern senior Megan Vandenacre was named Second-Team All-Conference for the Skylights, while senior Tiara Gilham was given the Champions of Character Award and sophomore T.J. Reynolds got the same for the Lights.