School district: Actions will have consequences 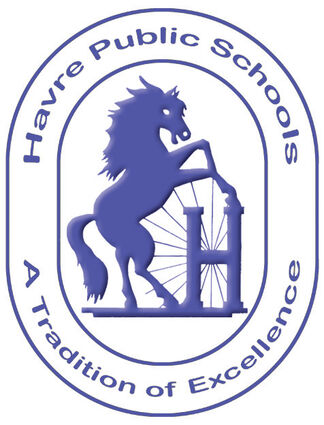 Havre Public Schools issued a statement this afternoon about a group of Havre seniors vandalizing the high school in a "senior prank."

Havre police this morning said a group of 30 or so seniors gained entry to Havre High School late Monday evening and vandalized the school, with damage at that time estimated at $1,000 to $2,000, although the damage estimate was not yet complete.

The district issued a statement to the community this afternoon, signed by the district administration and staff.

"While it is understood that senior pranks can be fun a way for the graduating class to finish their time in the public school system, what happened that night went way past the boundary of being a harmless prank," the statement said.

"What could have ultimately been a fairly harmless prank (toilet paper and streamers in the hallways), took a horrible turn. These students put many people in potential danger and caused additional work for hardworking individuals at our school," it continued.

The statement said Havre High School administration will be issuing consequences to all involved, potentially including community service and working with the Havre Police Department on potential charges.

"We are saddened that students who make up all facets of Havre High: Honor Society members, Student Council elected officials, athletes and many others chose to represent themselves as they did that night," the statement added.

Watch for more in Thursday's edition of Havre Daily News.