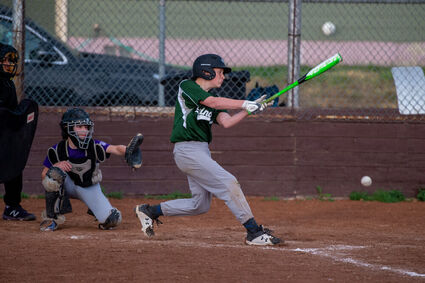 Summer is just getting started, but, city baseball and girls fastpitch softball tournaments will be winding down this week and next. The Havre Youth Baseball Association's Minors championship game is Wednesday night.

The Havre Youth Baseball Association and Havre Girls Fastpitch Association are winding down the 2021 league season, with city tournaments being completed.

HYBA started its postseason with its Babe Ruth Tournament last month at Legion Field, while last week saw the Majors Tournament play out at Lions Park.

Meanwhile, the Havre Girls Fastpitch Association is gearing up for its postseason this week. The A-League Tourname...