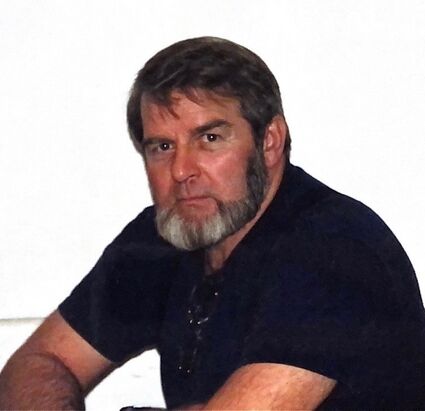 William's Celebration of Life will be held at 10:00 a.m. Saturday, June 26, at the Community Alliance Church with Kent Gilge officiating, followed by graveside service at the Highland Cemetery. A fellowship will be held at the church immediately following the service.

Bill was born December 22, 1945, in Conrad, Montana, to Reuben and Alta (Bliss) Johnson. He and his family moved to Kremlin in 1948. In 1959, his family purchased a farm north of Havre. Bill attended Havre High School, graduating in 1964. In the fifth grade, Bill was introduced to Evelyn Mastrandrea, at the Lyric Movie Theater in Havre, by their mutual friend, Allan Auge. Years later, they would meet again at Havre High, where they would become high school sweethearts. They were married June 5th, 1965. A year later, their daughter, Carla (Johnson) Steckel, was born. Their son, Jesse Johnson, was born in 1970, followed by their daughter, Cassie (Johnson) Horne, in 1982.

Bill was a man of many talents. With an engineering mind, Bill could fabricate/restore nearly anything out of metal. He was a master with wood, having made many beautiful pieces of furniture for their home. He would tease that "once again, I'm making a silk purse out of a sow's ear." Hunters from around the nation came out for several years, to not only enjoy exciting hunting trips, but the wonderful humor and hospitality of both Bill and Evelyn. The couple loved to travel, and went to Italy several times to meet and spend time with family. (He was getting quite good at his Italian!) During the winter months, he loved going to Lake Havasu with the love of his life, Evelyn, and meeting up with great friends and spending time in the desert. Bill loved the Lord, and often shared his conviction with many of his friends and family.

Memorial contributions in Bill's honor may be made to a memorial of one's choice.

Services and arrangements have been entrusted to Holland & Bonine Funeral Home.

Please visit Bill's online memorial page and leave a message of condolence for his family at http://www.hollandbonine.com .