Havre's Beaver Creek Jam to be featured in band documentary 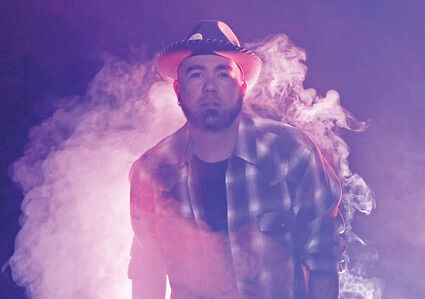 Havre residents may soon see their hometown on a popular streaming service such as Netflix or Amazon Prime as a documentary is being filmed about The Southern Satellite, one of the bands performing tonight at Beaver Creek Jam prior to Warrant.

The Southern Satellite will play starting at 7:30 p.m. followed by Shovels & Shotguns. Warrant begins playing at 9 p.m. The rock legends made Beaver Creek Jam part of their 30th anniversary tour for the hit song, "Cherry Pie."

The Southern Satellite, the brainchild of musician T.J. Broscoff of Dallas, has been on tour for roughly a month and has...