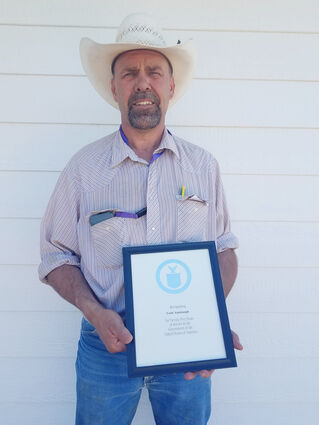 National Weather Service has presented multiple awards for length of service in the National Climate COOP network in recent weeks, including a 25-year award to Todd Amsbaugh of IX Ranch near Big Sandy and 20-year awards to Durwin and Tammy Williams of Chinook and Patty Quisno of south of Chinook. 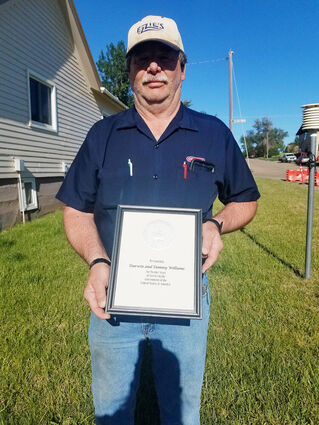 The Chinook station where Durwin and Tammy Williams read and record statistics was established in 1896, providing records for 125 years.

Amsbaugh takes and records the statistics at the ranch on a station established in 1921, where the work has been done for some 100 years.

The station south of Chinook where Quisno takes and records observations was established in 2001.