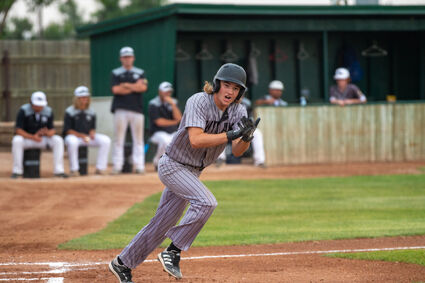 While their season has come to an end, the Havre Northstars American Legion baseball club had a strong season thanks to its players. Now those players have been recognized by the all-conference and all-state teams for their performances this season.