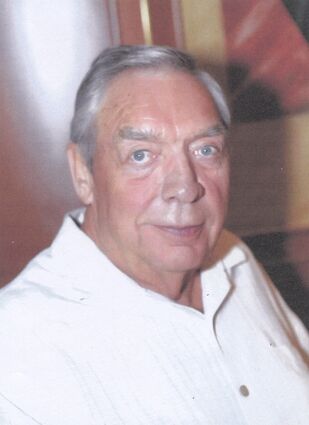 David was born on February 18, 1939, to Victor and Dorothy Jones in Sacramento, California.  He was a lifelong farmer and Hingham resident and graduated from Hingham High School in 1957.  He married Bonnie Johnson in 1961. He graduated from NMC, Northern Montana College, (now Montana State University-Northern) with a degree in electronics. He moved to the Missoula Senior Residence in 2019.

Dave was the Hingham fire chief for many years and he was also the distributor of FM Band 2-Way radios for several years. He was also appointed to the Hill County Water District Board of Directors in 1974 and served as president from 1983 to 2020. He also served on the Montana Rural Water Systems Board of Directors and was awarded the Distinguished Service Award for his 36 years of service.