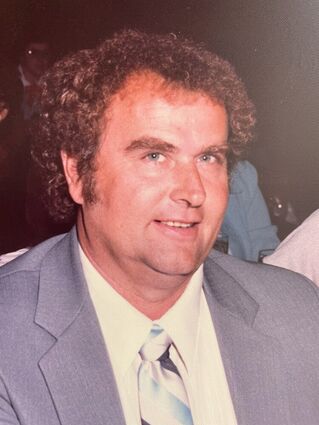 Robert "Bob" Heppner, 83, passed away due to natural causes on Wednesday, September 22, 2021, at the Big Sandy Medical Center.

Cremation has taken place, and a celebration of Bob's life will be held at 11:00 a.m. on Monday, September 27, 2021, at Holland & Bonine Funeral Chapel with Cody Solomon officiating.

Bob's family has suggested memorial donations be made in his memory to the Michael J. Fox Foundation for Parkinson's research, the Multiple Sclerosis Foundation, or the charity of the donor's choice.

Bob was born on November 6, 1937, to Arthur and Sara Heppner in Walla Walla, Washington. He graduated high school from Bridgeport, Washington, and it was there that he met his future bride, Shirley. Their marriage of 64 years brought three children into their family, daughter Diann and sons David and Todd.

Bob received his Master of Education from the University of Idaho. His 50 years in education as a teacher, principal, AD, and superintendent took them to Frasier, Lodgegrass, Ryegate and Box Elder during their years in Montana.

He enjoyed anything outdoors including gardening, fishing, hunting, and snowmobiling. He and Shirley enjoyed time in their camper anywhere it would take them.

He was preceded in death by his son, Todd Heppner, and parents, Arthur and Sara Heppner.