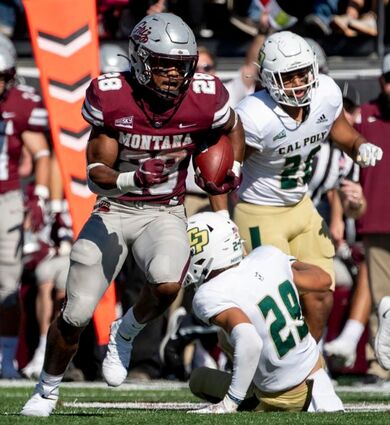 MISSOULA — The No. 4 Montana Grizzlies rode several explosive plays and a dominant defense to second-straight blowout victory, defeating Cal Poly 39-7 in the 101st Homecoming game Saturday in Washington-Grizzly Stadium. The win started Big Sky play off on the right foot for Montana and improved them to 3-0 on the season, the best start for UM since 2013.

The Grizzly defense entered the game not having allowed a point since the opening drive of the season and they continued the impressive defense against the Mustangs. Montana didn't allow a score until the fourth quarter — when the game...