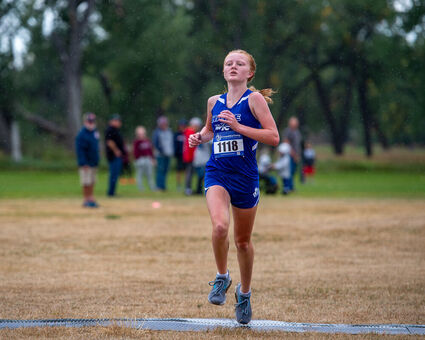 As the Havre High cross country teams pass the halfway point of their season, the Blue Ponies look to hit their stride as they near postseason competition. If the Fergus Invite in Lewistown on Tuesday is any indication, they might just be doing that. In Lewistown, the HHS boys team won their meet while the HHS girls team took third.