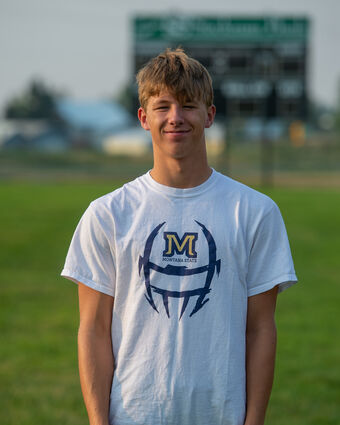 Different season, same Kody Strutz. The Big Sandy senior quarterback led the Pioneers to a huge win over Heart Butte last week, 56-6. It was Big Sandy's third straight win, and for Strutz, it was another chance to showcase his talents both through the air and with his feet, as he accounted for four scores. Strutz, who also excels on the basketball court in Big Sandy, is a two-standout for the Pioneers, who are in first place in the Six-Man North.

North Star had a strong week on the volleyball court and Kira King was a bi...