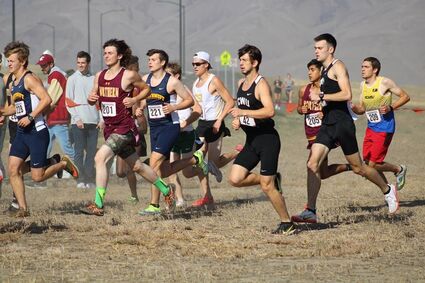 The Montana State University-Northern cross country teams continued their seasons this past Saturday when they competed at the Inland Empire Meet in Lewiston, Idaho. At the meet, the Lights and Skylights ran great against several other teams. At the end of Friday, the MSU-N men's team had placed 13th and the MSU-N women's team had placed 14th.