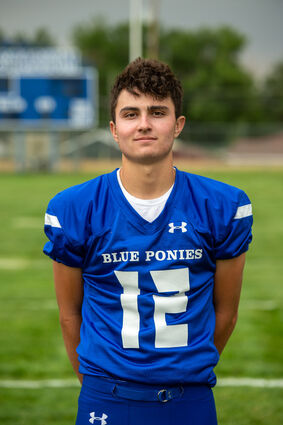 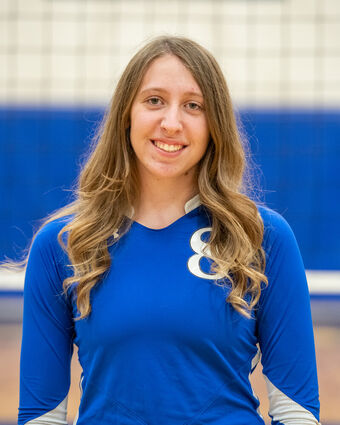 In his final game at Blue Pony Stadium, Havre senior Trenton Maloughney was just about perfect. In Havre's win over Livingston last Friday, Maloughney had a perfect passer rating, throwing for 77 yards and a touchdown. He also rushed for 52 yards and scored on the ground. Maloughney is also an All-State tennis player for the Ponies, while also playing hoops and standing out on the diamond for the Havre Northstars.

The Havre Blue Ponies played really well at the first-ever Blocktober Fest last weekend in Butte. And it's no surprise star junior Yelena Miller was a big reason why. Averaging eight kills and three blocks per match, Miller was dominant on both sides of the net for the Blue Ponies, who wound up finishing an outstanding fourth at the tournament. Miller is also an All-State basketball player for Havre High.