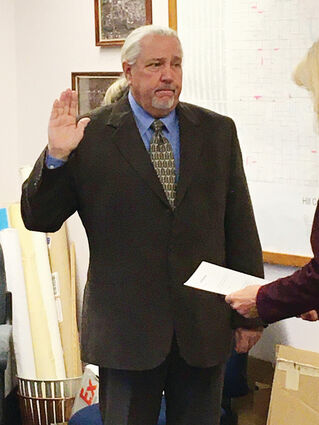 Lilletvedt moved to Havre in 1978 and practiced primarily in criminal defense and civil practice from 1978 to 1984 when he joined Bosch, Kuhr, Dugdale & Brown where he practiced until his retirement in March 2020.

He said he received a call from Hill County Commissioner Mark Peterson, whom he's known for years, and has a solid working relationship with, and he was offered the interim position.