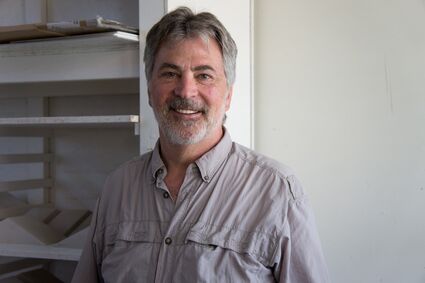 Steve was born May 5th, 1951, in Havre, Montana, to parents Vernon and Toby Helmbrecht. He graduated from Havre High School and received his BA in journalism from the University of Montana in 1975. In 1973, he was elected to the Montana State House of Representatives from Havre. He also served his country in the Army National Reserve.

Steve was a true artist at his core and a renaissance man. He always dedicated himself to perfecting his many crafts.  In addition to his photography business, he was also a talented ceramicist. He taught ceramics for 18 years at Montana State University-Northern. He also was an avid cook and loved to share his culinary crafts with his family and friends.

A lifelong resident and avid supporter of Havre and Montana, Steve was a member of the Havre Chamber of Commerce since 1983 and a 40-year member of both the Havre Eagle and Elks lodges. He was exalted ruler of the Havre Elks Lodge in 1985. His photographs of the Hi-Line and its people are present all across the community. Steve felt honored to capture the natural beauty and grandeur of his home state and be a part of so many family histories.

Steve will be remembered for many things: his artistry and craftsmanship, his love of learning and teaching, his affinity to the Christmas season, his extraordinary sense of humor. But he always understood his greatest legacy to be his beloved children and the lessons that they might pass on from him; love of people, place and family. 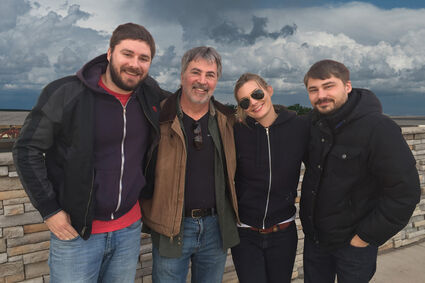 He is preceded in death by his parents and his brothers Dennis and Joe. He will truly be missed and never forgotten.

If you'd like to make a contribution to the community, donations can be sent to the Hi-Line Arts Council, the Archie Bray Foundation or the Montana Professional Photographers of America.

Services will be held:

The service will be followed by a reception at the St. Jude's Social Hall inside the Parish Center.