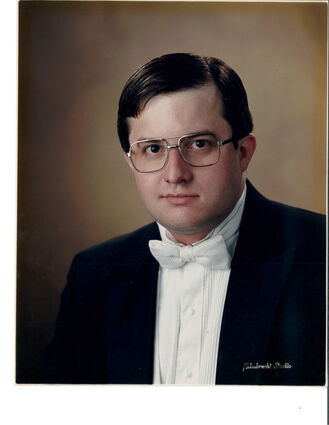 Kenneth Howard Kihara, 67, left this world on August 1, 2021, at the University of Utah Hospital in Salt Lake City, UT.

Ken came into this world May 23, 1954, at his grandmother's home in Pocatello, Idaho, and was the first of five children born to Junior Tsuneaki and Millicent Myers Kihara. Baptized and later confirmed in the First Congregational Church in Pocatello. An Eagle Scout that proudly represented Idaho in the International Jamboree, Japan. Athletic trainer in both middle and high school for all sports. Graduated from Pocatello High School in 1972 and attended Idaho State University. He was a district and circulation manager for the Idaho State Journal in Pocatello, ID, then transferred to Havre, MT, to work for the Havre Daily News.

President for the Havre Jaycees, working on the annual Fourth of July Fireworks display and annual demolition derby. Exalted ruler and trustee for the Havre Elks Lodge.

Ken is survived by his wife of 37 years, Cathy of Havre; brother Keith Kihara of Jemez Springs, NM; sister, Kathy (Mike) Lavrich-Kihara of Bend OR; sister-in-law Allison Moss of Boise, ID, and nieces and nephews.

He was preceded in death by his parents, Junior Tsuneaki Kihara and Millicent Kihara, and brothers Jeff Kihara and John Kihara.

Cremation has taken place with a private family service at a later date. The family requests that donations be made to either the American Diabetic Association or Heart Association.