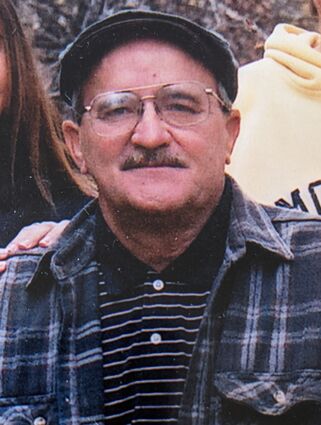 Scott was born September 1, 1953, in Havre, MT, to Clarence and Ruth (Golberg) Patrick. He attended elementary school in Rudyard and graduated from Hellgate HS in Missoula. In 1983, he married Susan Malsam. They raised two children together, Jessica and Kenneth, with their early years spent on the family farm.

Scott spent most of his life farming north of Rudyard and could do math in his head faster than just about anyone. He was a jack of all trades; engines, landscaping, woodworking, welding, plumbing, electrical, roofing, and construction - you name it, and he could probably fix it. He would gladly help others if he got to use his truck, tractor, or backhoe. Often he would only accept payment in the form of banana cream pie. Scott also enjoyed a good game of pinochle, watching the Denver Broncos or Montana Grizzlies, and spending summers at Swan Lake. Shortly before retiring, he spent some time working at the Columbia Falls Aluminum Plant. He was known for his work ethic, joking nature and willingness to help anyone with a project.

He loved watching Jess and Kenny play sports as they grew up and was well-known for letting the officials know how he really felt about their calls. While he didn't get the chance to watch his grandchildren play organized sports, he was a proud grandpa and always believed they would be great. He was looking forward to a few more discussions with the refs at their games.

Scott was preceded in death by his father, Clarence; his mother, Ruth, and siblings Kenneth, Lowell, and Pam.

A celebration of life will be held next summer at Swan Lake, date to be announced.