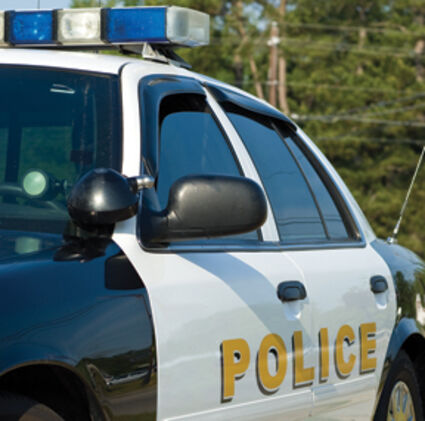 Someone stopped at the police station Monday at 11:42 a.m. to speak with an officer about a complaint.

Matthew Puga of Box Elder, 25, was arrested on a charge of stalking after a caller on 10th Street West asked Monday at 2:53 p.m. to speak with an officer about a complaint.

Officers initiated an investigation after a Second Street caller asked Monday at 6:24 p.m. to have an officer look at something.

A Third Street caller reported a hit and run crash Monday at 9:34 p.m.

A theft, forgery or fraud was reported at a Box El...