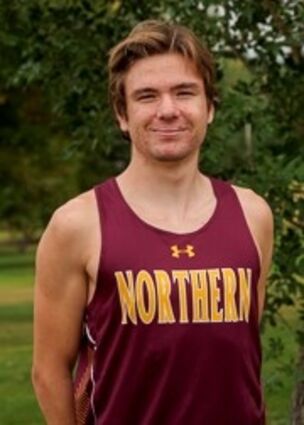 The Montana State University-Northern men’s cross country team was represented at the NAIA National Championships this past Friday as Field Soosloff ran for the Lights.

It was the second straight season that Soosloff ran in the national finals after he placed 229th last season. In this year’s national finals in Vancouver, Washington, Soosloff placed 211th with a time of 27:40.9.

“I definitely performed a little better than last year but still not quite up to my expectations,” Soosloff said.

Soosloff was one of 330 runners competing at the national meets. While he was happy to...