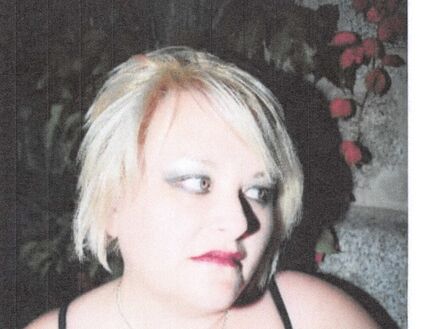 Brianna was born August 9, 1979, in Havre, Montana to Kelly Dustin and Lori St. Pierre. She was raised in Ogden, Utah, graduating from Bonneville High School. She returned to Montana for college, she attended Montana State University-Northern. She then went on to the Police Academy in Salt Lake City. After completion of the program, she worked for Weber County Sheriffs Office and later the Ogden City Police for five years. She had her son, Alec Dustin St. Pierre, in Ogden, Utah.

She met Darius Moreno in 2011 and the couple dated until they married in March of 2015. Together they made a family life in Havre and taking care of Alec.