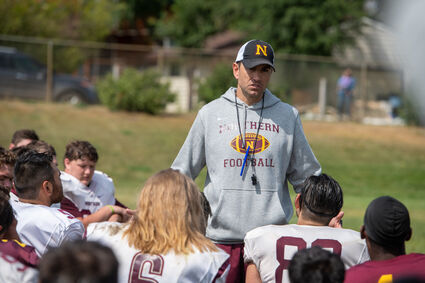 "This is not easy for me, but I am resigning as the head football Coach at Montana State University-Northern to pursue other opportunities," Rolin said via Twitter.

Rolin reportedly spoke to the current Lights' team earlier in the day.

Rolin came to Northern after spending a fall coaching at Libby High School. A...