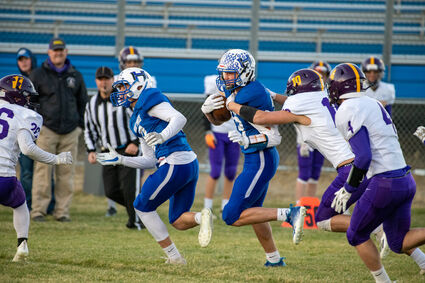 This past Thursday, the Havre High football team saw seven players get selected to the Eastern A All-Conference Team.

Other seniors that earned honors in their final seasons include Justin Rosgaard, Riley Pleninger, Randy Tommerup and Stephen Preputin. On defense, Rosgaard earned second-team all-conference honors as a defensive lineman and Pleninger was named honorable...