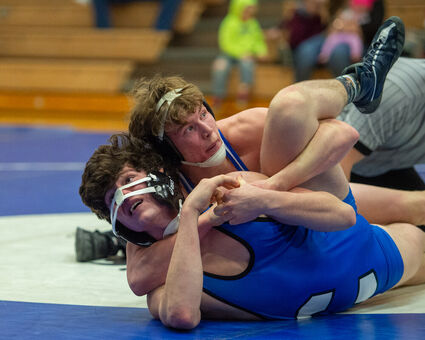 The high school wrestling season is here. And it's going to look a lot different this time around.

Last year, the MHSA opted to not allow tournaments to be held, so the season was an all-dual event, up until the postseason, which was also changed due to the pandemic, with no all-class state tournament for starters.

The pandemic restrictions definitely affected wrestling on the Hi-Line as key tournaments weren't allowed to be held, among other issues. Now though, things have returned to normalcy in the world of high school wrestling, and it figures to be a fun, fun season of wrestling in o...