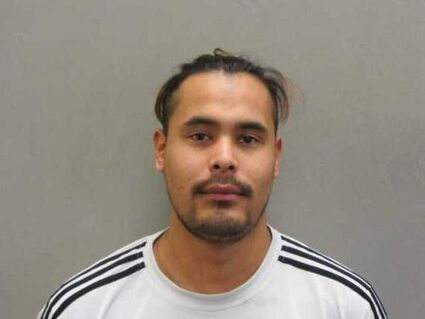 A man pleaded guilty in state District Court in Havre to murder the day before his trial on the charge was scheduled to start.

Jesse Shane Valdez, 24 at the time of the incident in

His trial on the charges stemming from the Nov. 17, 2019, death of Gordon Cochran of Chinook, 54, was scheduled to start Tuesday.

Judge Ashley Harada, who is presiding over the case, said staff would coordinate a date for sentencing.

Valdez was charged with intentionally causing the death of Cochran or, in the alternative, comm...