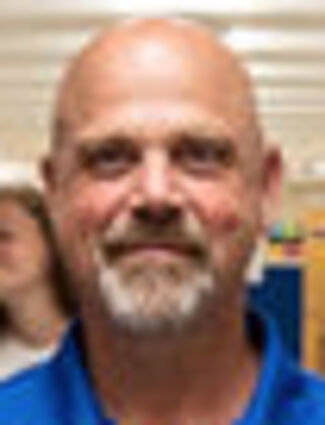 Editor’s note: This version corrects that Ed Norman had been on administrative leave.

Norman had been on paid administrative leave since early November after a controversy arose over the high school administration and staff's handling of a costume a student wore the Friday before Halloween, a costume some said raised racial implications.

Mueller said in Thursday's release that an administrative team would cover the duties of principal at the high school until the school distric...